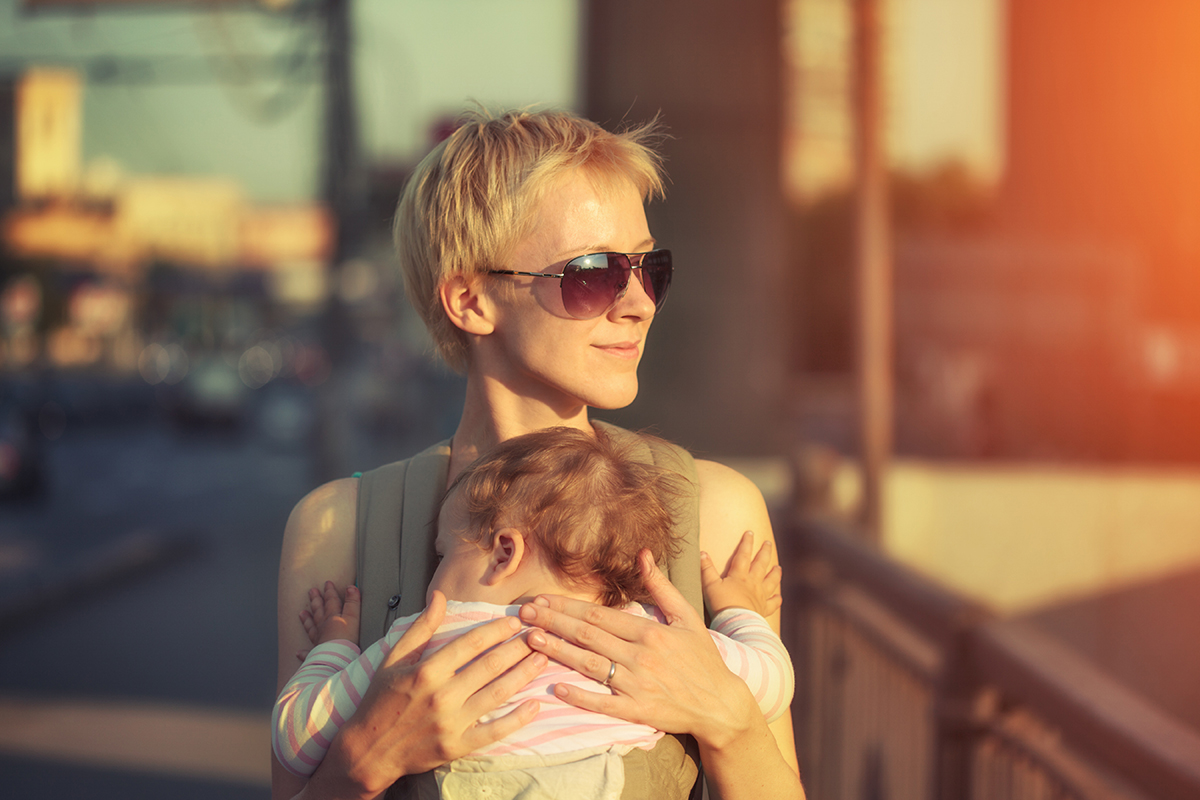 Especially in difficult times like these, when the coronavirus pandemic is causing widespread economic and social insecurity, such considerations are thoroughly understandable. Many couples who wish to have children may have similar concerns, particularly in situations where costs are incurred long before the child is born.
This applies, above all, to couples facing infertility issues that require the use of assisted reproduction techniques (ART). Needless to say, that the financial aspects play a central role for couples considering IVF treatment. Today, these couples may benefit from public financial support as well as from health insurance benefits.

END_OF_DOCUMENT_TOKEN_TO_BE_REPLACED For the sake of a better understanding, we would like to start by briefly outlining the entire cycle of therapy. Controlled ovarian stimulation is the first step in IVF treatment. Follicle stimulating hormones are used to induce the development of multiple egg-containing follicles in a woman’s ovaries. Transvaginal oocyte retrieval is used to remove these oocytes from the ovaries. Subsequently, the quality of the collected oocytes is analyzed (diagnosis of oocyte quality). While the oocytes are being collected, the male partner is asked to produce a semen sample by masturbation. The obtained oocytes will thus be fertilized with the prepared sperm outside of the woman’s body in a laboratory procedure. In this context, there are several techniques, such as IMSI and ICSI which also serve the purpose of evaluating sperm quality (sperm diagnostics). END_OF_DOCUMENT_TOKEN_TO_BE_REPLACED Depending on the intensity of the desire to have children, a miscarriage may have a shattering psychological effect for those concerned. This is often perceived as an additional pressure, particularly in cases where fertility treatment is reconsidered to realize the dream of having a baby. Thus, the question arises as to how we can support these patients and relieve the mental strain on them. Medications can only be used to a very limited extent when it comes to alleviating the psychological effects of a miscarriage. END_OF_DOCUMENT_TOKEN_TO_BE_REPLACED Meanwhile, most of the first “test-tube babies” are parents themselves – the same is true for Louise Brown who has written a book about her life. END_OF_DOCUMENT_TOKEN_TO_BE_REPLACED During the stimulation cycle, the ovarian follicles do not grow at the same pace, resulting in the presence of follicles of various sizes. This growth determines the optimal timing, for both the induction of final oocyte maturation (“Triggering Ovulation”) and subsequently the collection of the ova. The right timing is finally decisive for the success of the treatment. If the duration of ovarian stimulation is either too short or too long, this may reduce the number of follicles containing so-called competent oocytes. By this we mean the ability of an oocyte to mature, become fertilized and develop into an embryo capable of reaching the blastocyst stage and implant itself into the uterus. Numerous factors can play a role here. Do they also include follicular size? END_OF_DOCUMENT_TOKEN_TO_BE_REPLACED

“I’m not a real woman, because I’m not able to have children” Women and their partners – who, for a long time, have been struggling in vain to conceive – talk about the above and many other thoughts and feelings associated with their situation.

It is in particular the social environment that fuels such thoughts by quotes like: “Now you are married. And what about…? When will you finally have a baby?”. One feels embarrassed and even slightly ashamed and does not know how to deal with the fact of not being able to get pregnant while other couples seem to have no difficulties at all.

According to statistics, one in five couples is in a similar situation, i.e. affected by unintentional childlessness. So, what could be done? END_OF_DOCUMENT_TOKEN_TO_BE_REPLACED If a pregnancy cannot be brought to term but instead ends in spontaneous abortion or miscarriage, this could be a devastating experience, especially for those couples who had long been trying in vain to get pregnant and have decided to finally undergo fertility treatment. In order to be able to cope with this traumatic event and find out what exactly happened, a sound medical explanation or diagnosis could be very helpful. The prerequisite for this, however, is the clear determination of the gestational age at the time of miscarriage and the type of pregnancy loss. END_OF_DOCUMENT_TOKEN_TO_BE_REPLACED The causes of unwanted childlessness may vary widely from one couple to another and therefore require an individual approach. This is why the male factor is moving more and more into the focus of attention of science.

Today, we know that spermatozoa ought to be investigated with considerably greater accuracy in order to recognize any possible disorders. Such disorders might have an impact on the fertilization of the ovum, on embryonic development and possibly also on the health of the child.

A spermiogram (semen analysis) enables to obtain an overview regarding male sperm quality by analyzing and evaluating the semen in the laboratory by means of special methods and technologies. The results obtained provide information on a male’s reproductive capacity. END_OF_DOCUMENT_TOKEN_TO_BE_REPLACED

| When does it make sense and how does it work? Hypnosis to quit smoking, for weight loss, as an aid to psychotherapy …
… to name just a few areas that hypnotherapy has been successfully applied to. But what about using this “tool” when dealing with unintended childlessness and during IVF treatment?

As a clinical psychologist at the IVF Zentren Prof. Zech I have for many years concerned myself very closely with this question. At our IVF centers, joint studies have been carried out into the issue. These studies were based on our general approach which is to focus on the personal and medical situation of the couple in order to find the best possible mode of treatment for them. Depending on the initial situation, supporting measures, such as hypnotherapy may be used. END_OF_DOCUMENT_TOKEN_TO_BE_REPLACED

“What can we expect from the IVF center of our choice?”

| FAQs on the services and quality standards of a fertility clinic, using the IVF Centers Prof. Zech as an example When it comes to choosing an IVF center, most people´s decisions are based on the pregnancy rate obtained by the center in question. This is quite understandable. However, one should be careful not to rely on one single success parameter, but first ask the following question: “What can we expect from the IVF center of our choice?”

This means that certain requirements pertaining to the IVF center need to be clarified in advance, thus ensuring that the treatment provided is suitable to bring about a successful pregnancy outcome.

Prof. Dr. Herbert Zech, an experienced physician and founder of the IVF centers of the same name, answers to the most commonly asked questions by couples seeking fertility support. END_OF_DOCUMENT_TOKEN_TO_BE_REPLACED