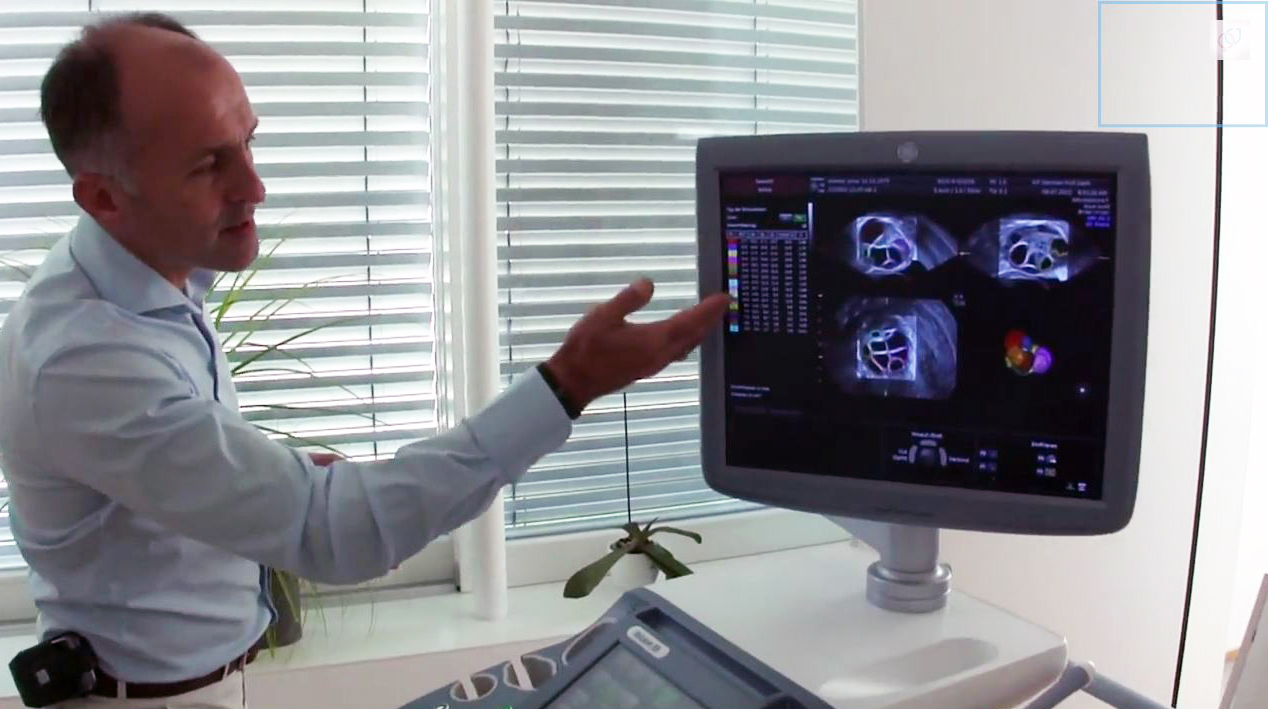 With ultrasound scan you normally associate a pregnancy and the happy parents sharing the first ultrasound pictures of their baby with friends and family. But even before pregnancy occurs, ultrasound diagnostics play a key role, especially in fertility treatment.

In fertility treatment, ultrasound examinations are performed both during the gynecological assessment of the patient’s medical situation which forms part of the initial consultation and during ovarian stimulation. Ultrasound scanning during ovarian stimulation aims at monitoring the number of growing follicles (prevention of ovarian hyperstimulation syndrome) and precisely determining their size in order to be able to choose the optimal moment to trigger ovulation.

Trans-vaginal ultrasound scans, usually starting between the 6th and 8th day of ovarian stimulation, are either carried out by the woman’s gynecologist or directly at the IVF center.
The ultrasound examination at the gynecologist’s should preferably take place in the morning. The reason for this lies in the necessity of having to organize the next steps. In order to enable the treating doctor at the IVF center to decide on the further medication which is based on the individual ultrasound findings, the gynecologist should transmit the data in due time. It is important to inject the preparations at prescribed intervals to prevent the hormone levels from dropping.
The information package, which is included with each therapy plan, also contains a letter to the treating gynecologist. This letter specifies, inter alia, the data to be submitted to the relevant IVF center.

The ultrasound examination should include the following:

In general, up to three ultrasound scans are performed at intervals of two to three days. Once the follicles have reached a certain size, ovulation can be induced by human chorionic gonadotropin – HCG (mostly “Predalon“, “Pregnyl“, “Chroriomon“ etc.). Follicular puncture (oocyte retrieval) is then performed 36 hours later. (Click here to find the whole treatment process summarized in 10 steps)

At the end of the 1940s, ultrasonic procedures found their way into different medical disciplines, including gynecology. With the first ultrasound image of an unborn child in 1958, the Briton Ian Donald laid the foundation for prenatal diagnostics.
Today, in reproductive medicine for example, the most modern technologies, such as 3D ultrasound, are used. This procedure is also being used at the IVF Centers Prof. Zech that have recently presented two scientific papers on the subject having been published by the renowned publishing house Springer – Science+Business Media (=international scientific publisher for books, magazines and online media): 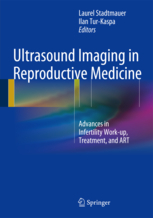 In summary, it can be emphasized that ultrasound procedures present a primary diagnostics option both before and during pregnancy. Mastering this technology as well as medical expertise are key features when it comes to fulfilling the desire to have children.