Part 5 of the topic-series »Success Rate« 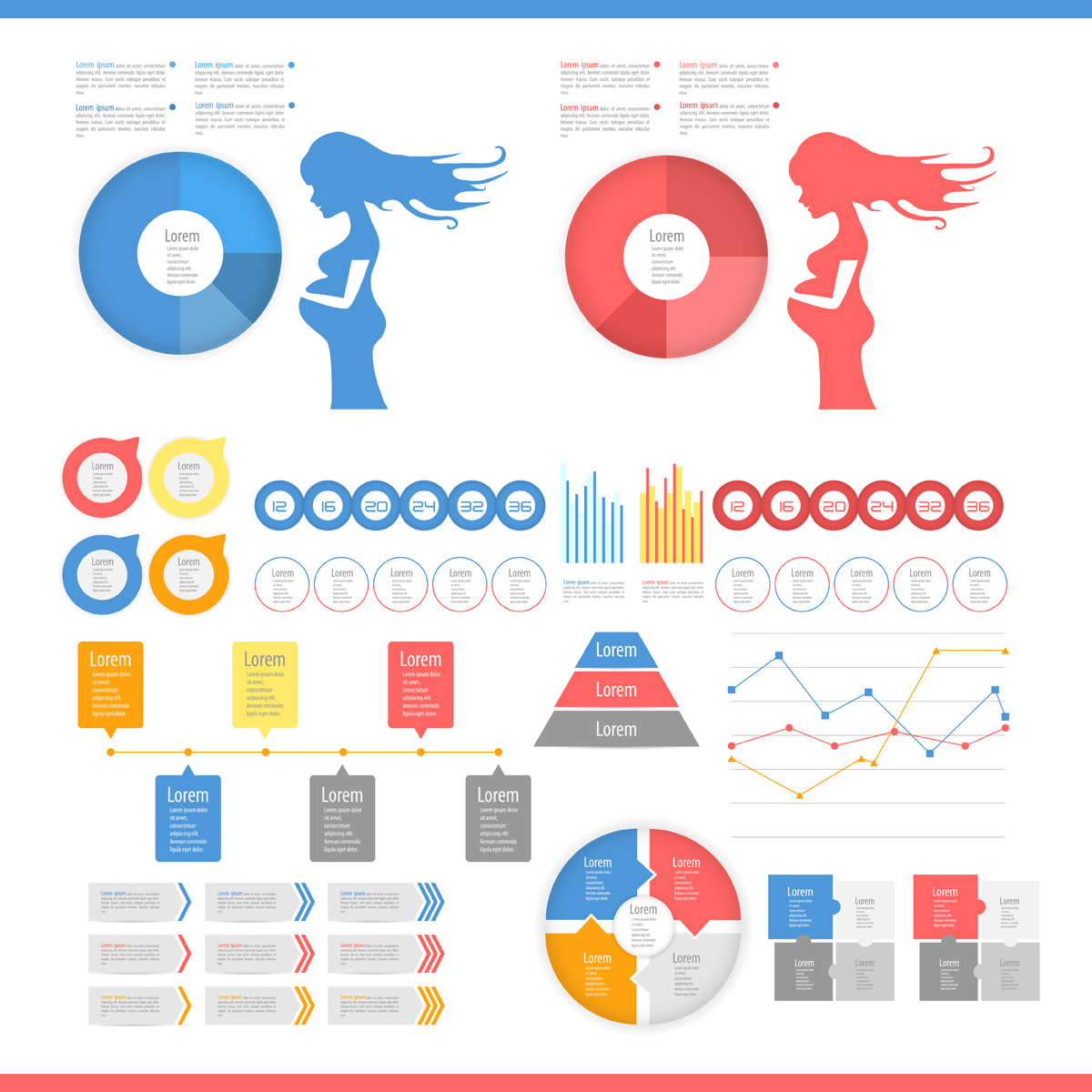 When analyzing success rates in fertility treatment, it often turns out that the stated values refer to cumulative pregnancy rates. But what exactly is meant by this type of pregnancy rate?

Cumulative is derived from the Latin word “cumulare” (to accumulate).
According to experts, the cumulative pregnancy rate takes account of all pregnancies achieved by IVF following several successive embryo transfers. Irrespective of whether these embryos derive from so-called “fresh cycles” (the fertilized oocyte develops inside an incubator and is usually transferred to the uterus on the fifth day of embryonic development) or from “cryo cycles” (for some reasons, the growing embryo can be frozen/cryopreserved, the frozen-thawed embryo can then be used in a future transfer).

The cumulative pregnancy rate also implies that the likelihood of getting pregnant increases with the number of already received therapy cycles. Particularly in cases where the first attempt has failed, the couple concerned wants to know what the prospects are for achieving a pregnancy – either by undergoing another cycle of ovarian stimulation (carefully monitored administration of certain hormones designed to encourage the ovaries to produce a greater number of oocytes) or, where appropriate, by transferring a frozen-thawed embryo from a previous IVF treatment cycle.

However, there is no consensus about the number of attempts to be included in the cumulative calculation. Below please find an example:

Let us assume that the calculation is based on 1000 couples with 3 attempts each. An attempt is defined here as an IVF treatment including embryo transfer. For the sake of simplicity, we will assume that one half of the couples will become pregnant following the 1st attempt (500 couples = 50%).

Likewise, half of the non-pregnant couples will achieve pregnancy following the 2nd treatment attempt (= 250 couples).

In turn, half of these will get pregnant following the 3rd attempt (= 125 couples).

According to this example, two points are worth mentioning.

Firstly: the cumulative pregnancy rate would never be at 100% – even after the umpteenth attempt, the rate would always be below that percentage.

Secondly: Each fertility treatment should be regarded as an “independent event”, i.e. neither a positive nor a negative treatment outcome will have any real impact on a possible future therapy cycle. And that is precisely where the mistake of reasoning often lies. If pregnancy has not been achieved after 2 attempts, this does not necessarily mean that your chances of getting pregnant during the 3rd attempt are 87.5% (see example quoted). This can be compared to the odds when you throw a dice. The odds of getting a 6 are 1 to 6. If, after 5 attempts, you haven’t thrown a 6 yet, the probability of throwing a six on the dice in a sixth attempt would still be 1 to 6 (no more and no less).

In summary, the cumulative pregnancy rate can be indicated in one of the following ways: as the likelihood of getting pregnant per egg retrieval (follicular puncture), per embryo transfer or per treatment (“fresh or cryo cycle”). Furthermore, it is possible to depict the probability of pregnancy after several successive therapies. However, the cumulative pregnancy rate is difficult to gauge and may sometimes lead to incorrect interpretation.

This already sounds rather complicated, and it is equally difficult to compare cumulative success rates, since, in theory, one could refer to another promising parameter at each time when indicating the treatment outcomes.

Therefore, the aim of any IVF treatment should be the following:

“Helping childless couples realize their dream of getting pregnant and giving birth to a healthy child – and this if possible as early as during the ‘first’ therapy cycle”
(Guiding principle of the IVF Centers Prof. Zech)