Why an embryo does not “spill out”? 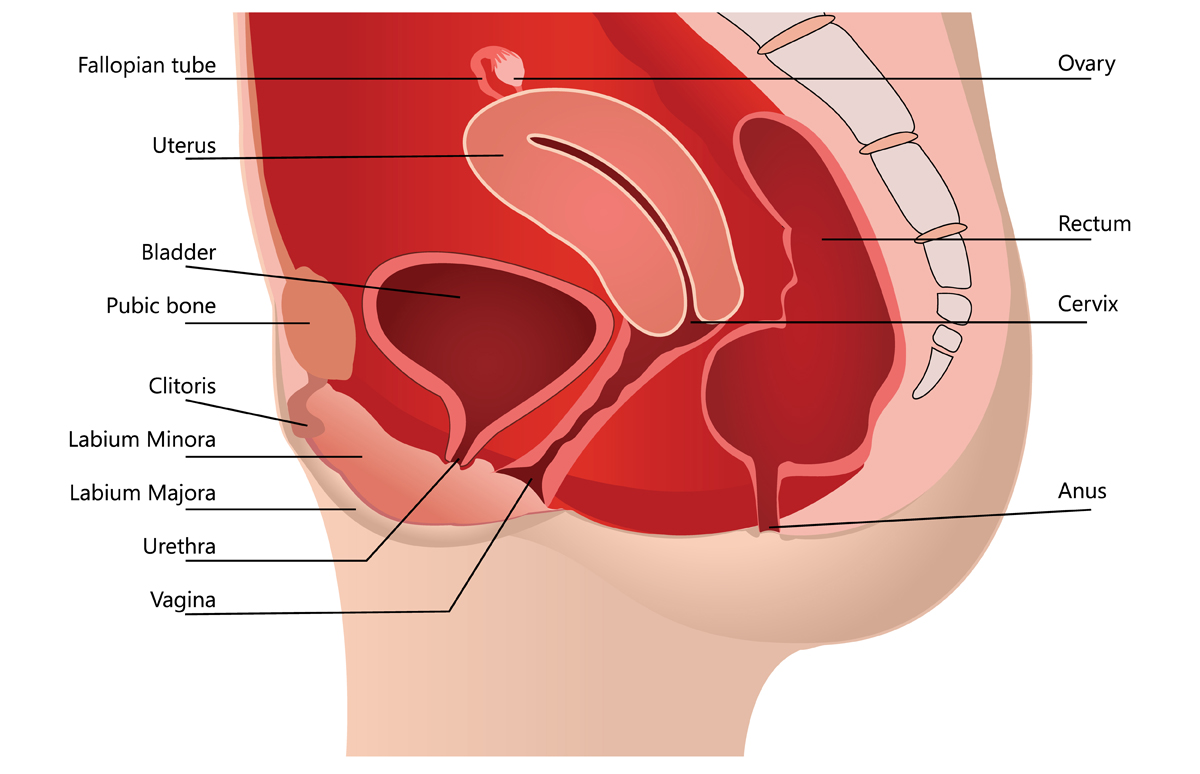 Among patients undergoing fertility treatment (IVF/ICSI/IMSI), the following question is repeatedly raised in the relevant forums:

“Could it be possible that my embryo may somehow ‘spill out’ of the uterus after embryo transfer?”

In this respect, it should be noted that the uterine cavity is not a true cavity in the classical sense of the term. The cavity is completely covered by the endometrium (lining of the womb), i.e. there is no empty space (see graphical representation of the uterus).

This means that the opposite sides of the endometrium are in contact with each other. Between them, there is a liquid film covering the mucosa where the embryo sticks to. As an example, imagine some moist leaves sticking to a glass pane, a phenomenon which is only due to the leaf’s “airtight sticking” to the pane. Although the endometrium is not completely level, the viscose liquid film is sufficient to make the embryo adhere to it.

This biological background takes us to two factors that are given by the laws of physics.

Gravitational force, also known as mass attraction or gravitation, is the reason why objects “drop down” if there is nothing to prevent them from falling (in our case it’s the endometrium that prevents the embryos from “dropping down”).

Inertia however, is the resistance of an object to any change in its state of motion, unless there are outside forces having an impact on it. A good example for this is the ketchup bottle. You may open the bottle and turn it over, but nothing will happen – at least not until an “external force” is applied to it, for instance by hitting on the bottom of the bottle, with its neck pointing downwards.

Mass plays an essential role in gravitation as well as in inertia, i.e. the greater the mass of the ketchup, the bigger the impact forces when the ketchup hits the plate.

But what about the initially formulated question regarding the embryo in the uterine cavity? Could this phenomenon also be explained by the impact of the aforementioned physical forces?

A cell weighs about 3.5×10⁻⁹ grams. Suppose the couple doing IVF has undergone the transfer of an embryo at the blastocyst stage (blastocyst=fertilized oocyte on the 5th day of embryonic development). A blastocyst consists of about 100 cells. Thus, one can assume that a blastocyst has a total weight of about 3.5×10⁻⁷ grams (= 0.00000035 grams). By comparison: a stamp weighs about 0.1 grams, i.e. more than 285.000 times the weight of a blastocyst.

Finally, it can be noted that an embryo weighs almost nothing. Gravitational forces as well as inertia do not take effect here. The force exerted on the embryo by the uterine lining is many times greater than that of the aforementioned forces and, thus, the embryo remains stuck to the uterine wall.