“Does the transfer of two embryos increase my chances of becoming pregnant?”

This question is frequently asked by couples who want to learn more about the envisaged fertility treatment – for instance when they join us at our monthly information evenings in Salzburg. (→ for details, please click here) 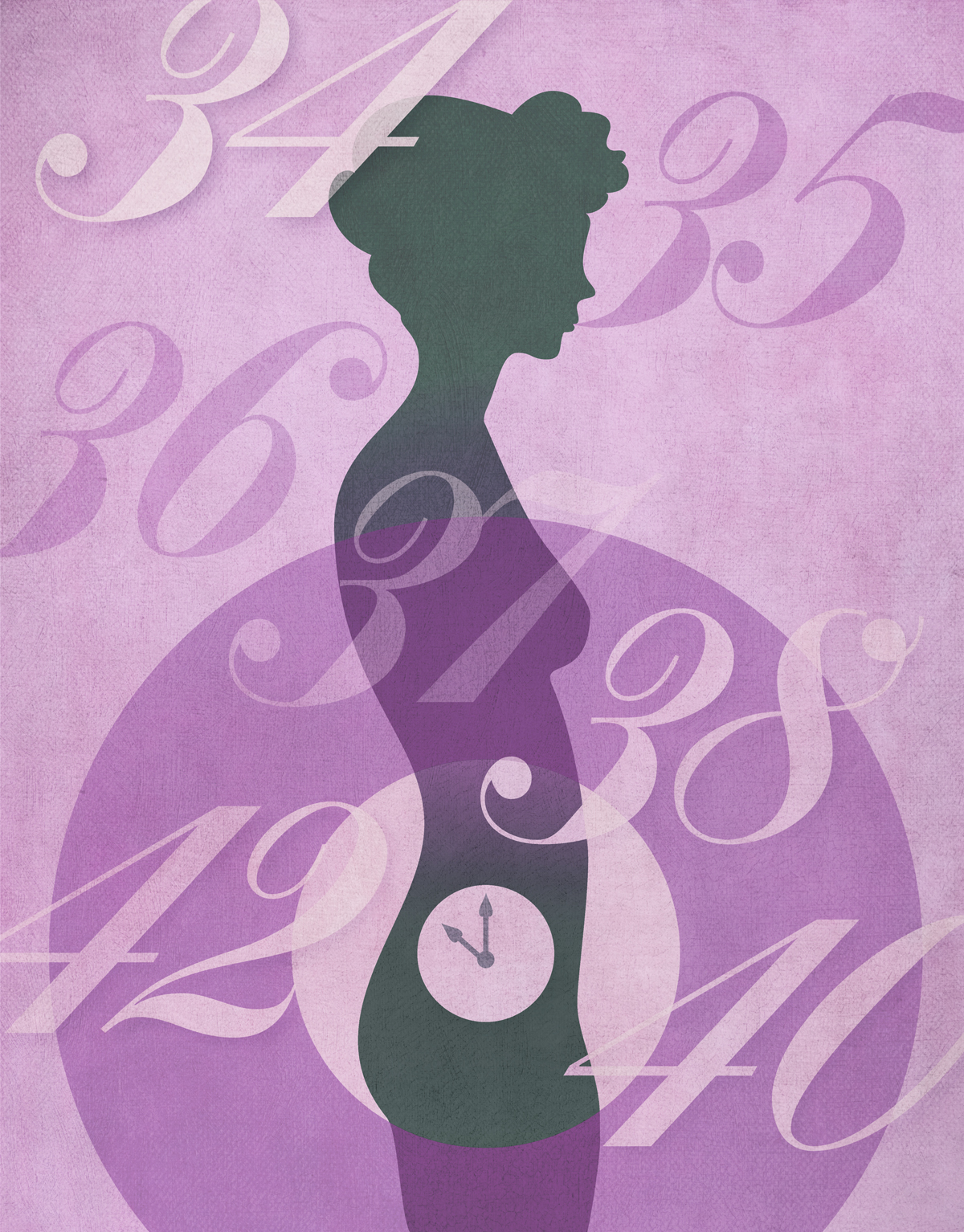 It is not only the term itself but also the definition of “advanced age” in connection with the desire to have children which gives rise to numerous discussions.

The fact that today there are more and more women choosing to delay motherhood has a major impact on the number of children per women/couple, thus also affecting demographic developments. The assessment of the fertility potential is thus essential for being able to realistically judge the probability of success with IVF treatments.
END_OF_DOCUMENT_TOKEN_TO_BE_REPLACED

Comments Off on “How old is too old?”

“About Experts, Nutrition and Expectant Parents”

What we should know about our diet Nutrition also plays in the fulfillment of a wish for a child an important role and is a key factor in maintaining good health (for more information, see our BLOG post “You are what you eat”).
In a recent interview with the American nutrition expert, David L. Katz (Professor of Medicine at Yale University School of Medicine) published in the ZEITmagazin, the subject has been discussed at length.
How we can grow old in good health can be summarized under a few headings:

Anyone who has a poor diet, does not take physical exercise, is overweight and is a smoker lowers their chances of leading a long and active life.

This might be compared to the chances of conceiving a baby, since unhealthy lifestyle patterns may impair fertility both in women and men. An example: When it comes to sperm quality, oxidative stress is mainly responsible for damages to the sperm cells (25-60 % of DNA damage).
Smoking, infections or alcohol consumption have a triggering effect on this kind of stress. The formation of oxidative stress can be counteracted by a healthy lifestyle, physical fitness and the right diet, thus improving fertility. END_OF_DOCUMENT_TOKEN_TO_BE_REPLACED

Comments Off on “About Experts, Nutrition and Expectant Parents”

What we should know about our diet The saying “It is in my blood” usually refers to character traits that are inborn or inherited and/or correspond to our “inner nature”.
Again and again, scientific findings in the field of genetics have been highly praised by the media – including a study from 2011 which assumed that women with blood group 0 have a two-fold greater risk of diminished ovarian reserve compared to women with blood group A or AB. Serum FSH level tests served as the basis for fertility assessment.

In order to shed light on this question, we have conducted a retrospective single center study at the IVF Centers Prof. Zech – Salzburg involving 1889 IVF cycles that were analyzed with respect to blood groups and evaluated according to the different age groups (for more details on the respective study, click here). We did not investigate the serum hormone levels but the number of oocytes retrieved during follicular puncture, the mature oocytes (metaphase II oocytes) as well as the fertilization rate and the pregnancy rate. Study outcome: END_OF_DOCUMENT_TOKEN_TO_BE_REPLACED

Comments Off on “It is NOT in my blood…” 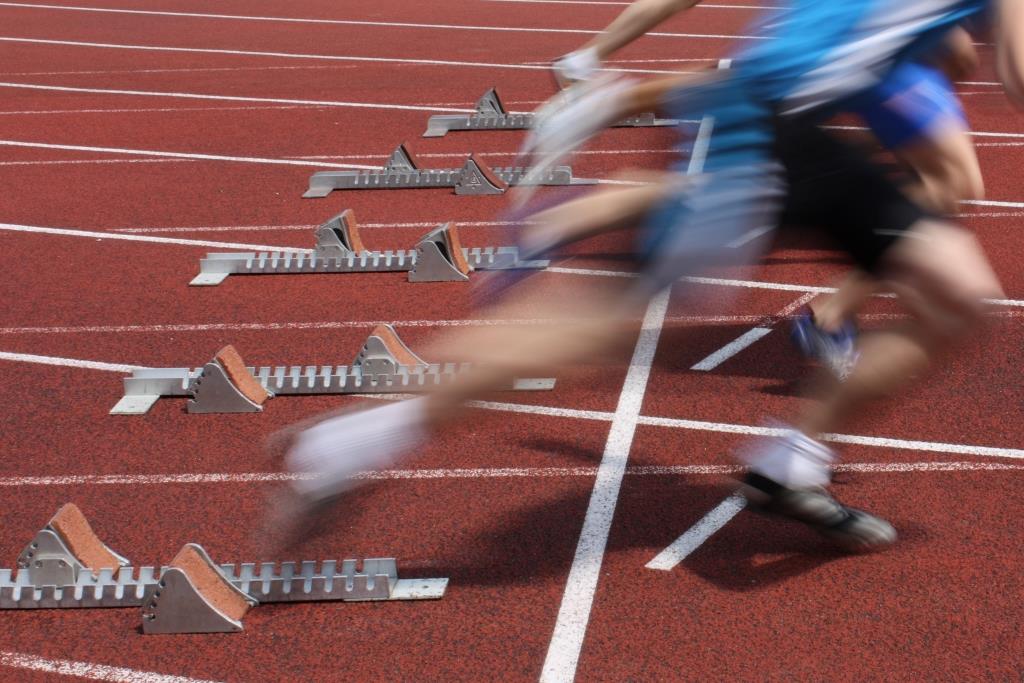 The hormonal stimulation of the woman can give the decisive impetus for the long-awaited offspring. The body is gently prepared for pregnancy. Ovarian stimulation is aimed at inducing the maturation of multiple that contain the maturing oocytes. This requires a targeted and perfectly timed approach. It is actually comparable to a group of children taking part in a 100-meter-sprint. If they are well- trained and prepared, they will exactly know what to do and will therefore start running at the same time. Without the necessary training, however, they would probably perform in an uncoordinated and chaotic way, and the desired success would fail to materialize.

At the IVF Centers Prof. Zech we mainly use the so-called Long-Protocol for ovarian stimulation. The aim is to obtain the highest possible number of oocytes during follicular puncture for the subsequent fertilization with the partner’s sperm. END_OF_DOCUMENT_TOKEN_TO_BE_REPLACED

When pregnancy either fails to occur or ends tragically… …the underlying causes will be investigated. Couples who failed to conceive after several IVF attempts or who experienced recurrent pregnancy loss or repeated miscarriages are under particular strain. Worldwide, IVF specialists work feverishly on analyzing the reasons for miscarriages and embryo implantation failure in order to be able to provide successful therapy.

Many conditions during pregnancy are interpreted as disorders in the vascular supply and are considered to be a mild form of a so-called thromboembolic condition, i.e. a condition in which a blood clot forms inside a vessel (about 30% of the cases are concerned).
It is therefore important to recognize what impacts congenital or acquired coagulation disorders may have on human procreation and treat them accordingly. END_OF_DOCUMENT_TOKEN_TO_BE_REPLACED